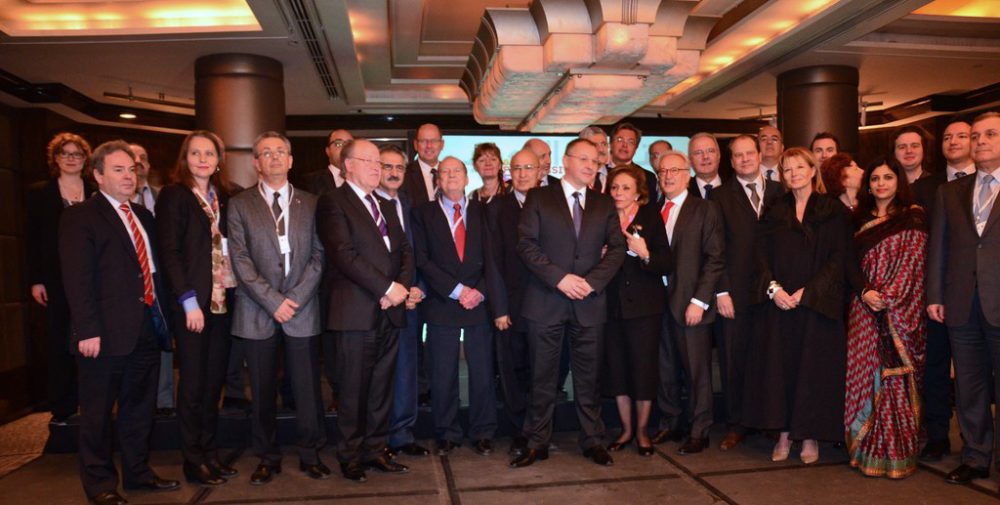 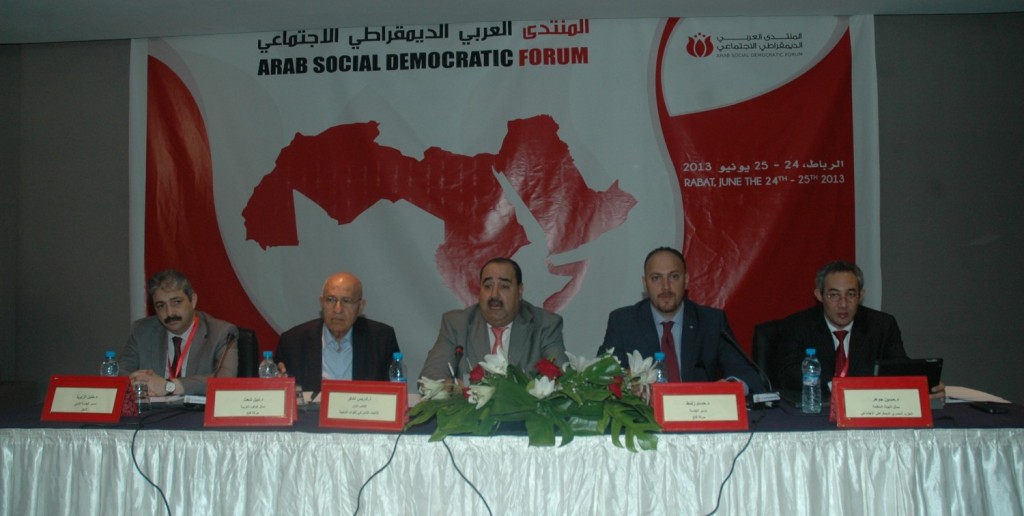 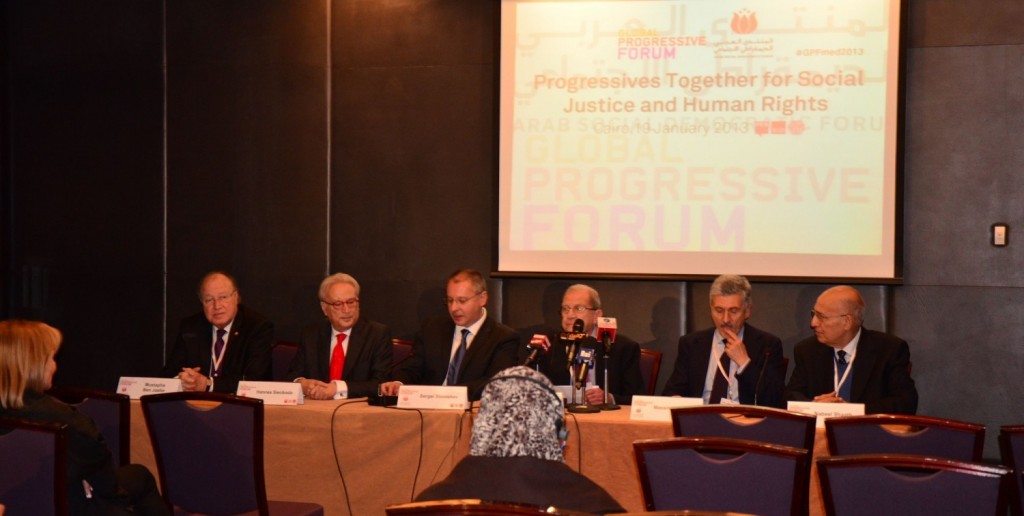 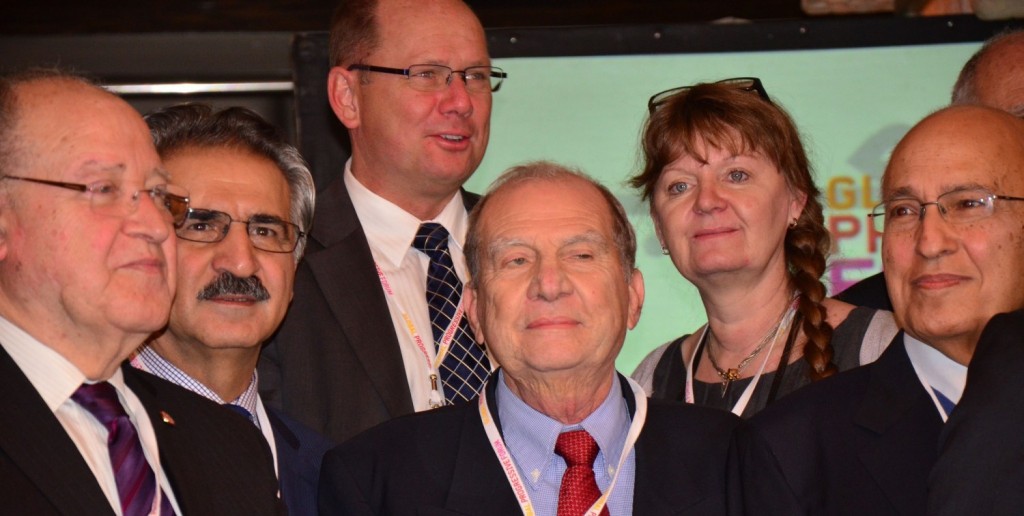 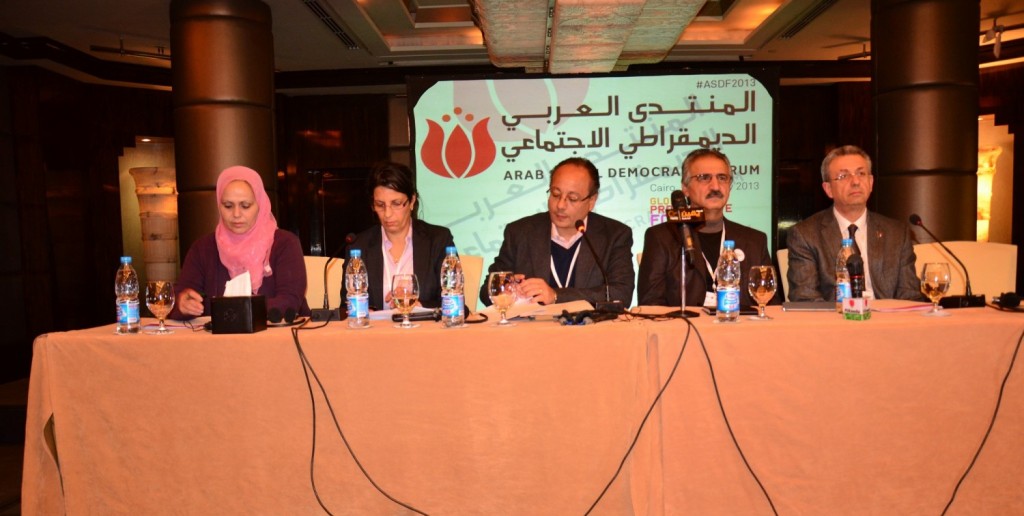 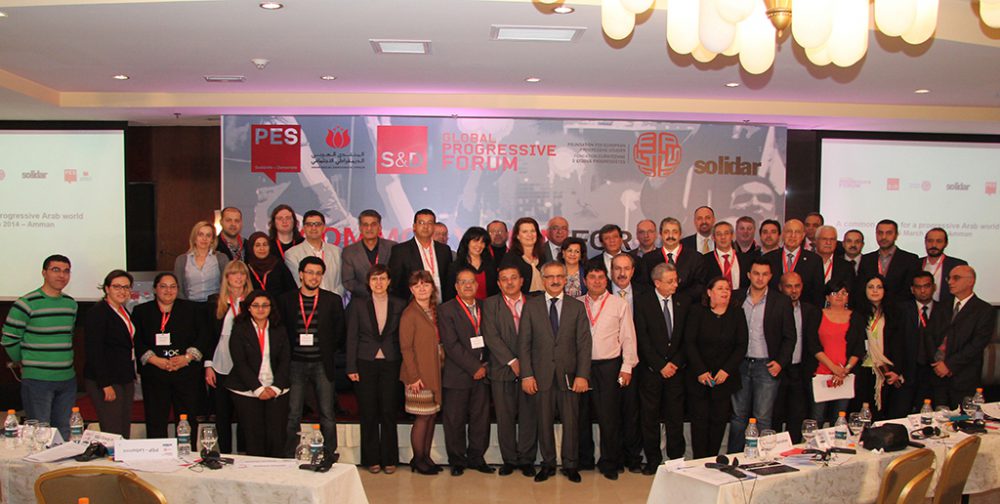 The idea of establishing the Arab Social Democratic Forum (ASDF) was started by Dr. Hussam Zomlot from Fatah and Dr. Hussein Gohar from the Egyptian Social Democratic Party (ESDP), following the Arab Spring conference in Tunisia in 2012. Later that year, Fatah, ESDP and Ettakatol Party formed an Organising Committee. The Forum was inaugurated in Cairo on January 20, 2013. The second meeting of the forum was held in Rabat in June 2013 and witnessed the expansion of the Organising Committee to include the Socialist Union of Popular Forces (USFP) – Morocco and the Socialist Party of Yemen, in addition to the formation of the Forum Council. The idea of the Arab Social Democratic Forum is to create a focal point for solidifying and directing the social democratic movement in order to take the lead and compete in the Arab world through effective coordination on a domestic, regional and international level.